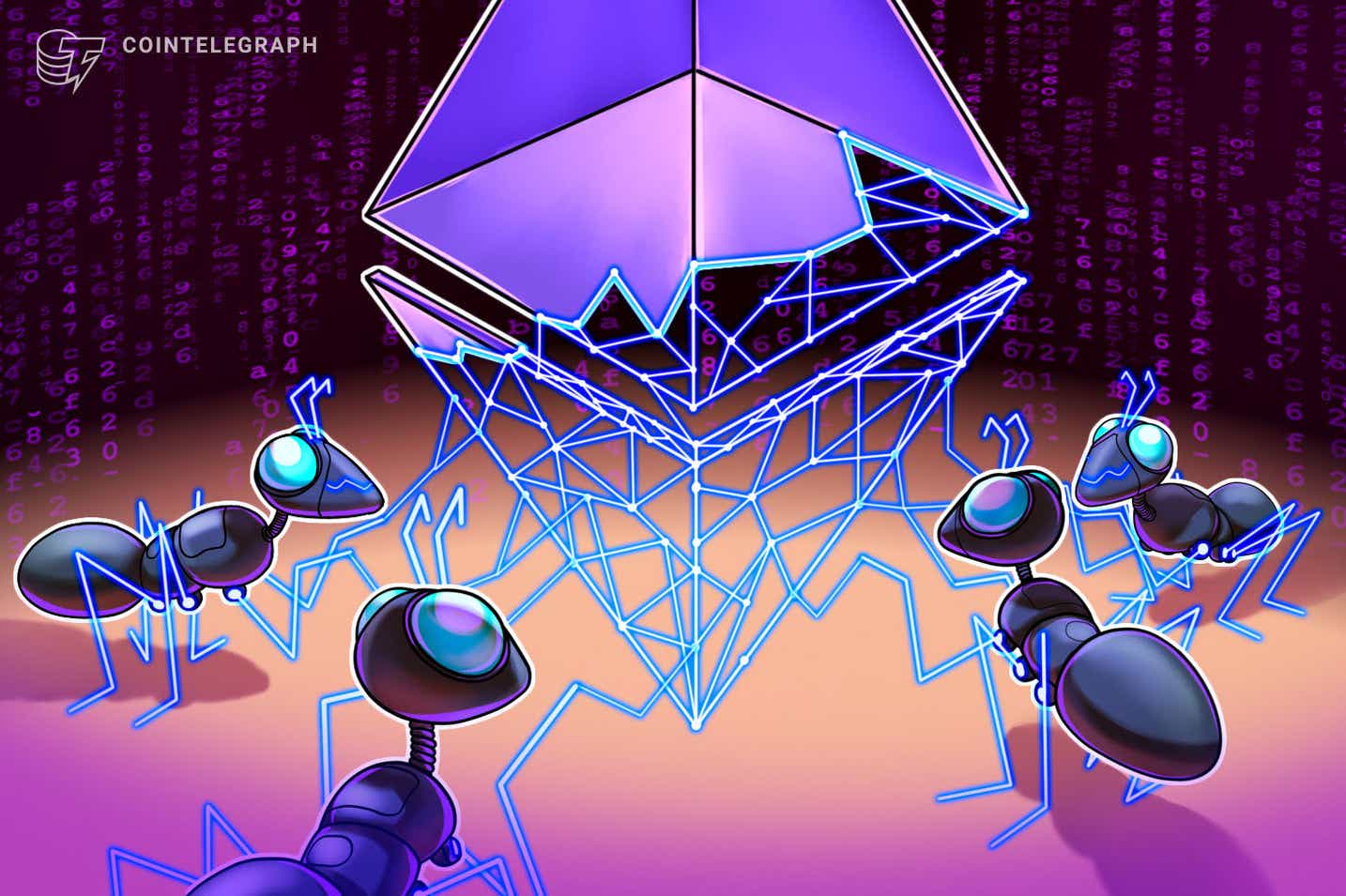 Zhu Su backtracked after the initial scathing comments, saying that he “loves Ethereum and what it stands for.”

Zhu Su, CEO and founder of hedge fund Three Arrows Capital (3AC), tweeted that he has “abandoned Ethereum despite supporting it in the past” before making a U-turn on the statement.

In the Sunday thread, Su claimed that Ethereum culture “suffers massively from the Founders’ Dilemma” and that “everyone is already far too rich to remember what they originally set out to do.”

He has since backtracked on the statement, although the original tweet had not been removed at the time of writing. In a follow-up tweet about five hours later, he called on his followers to “work toward the same goal,” claiming “I love Ethereum and what it stands for.”

In yet another tweet about seven few hours after posting the follow-up, Su apologized and clarified that he wanted to “soften” his original statement, which was written in the “heat of the moment” and that “abandon is the wrong word.”

Yes I have abandoned Ethereum despite supporting it in the past.

Yes Ethereum has abandoned its users despite supporting them in the past.

The idea of sitting around jerking off watching the burn and concocting purity tests, while zero newcomers can afford the chain, is gross.

“I don’t know what the solution is. But I do know for the millions of new users coming, they should not be shamed for going to other ecosystems. Neither should devs be shamed for building on them.”

Layer-two solutions were designed to help scale Ethereum and solve the network’s high fees by handling transactions off the mainnet, or layer one.

In early November, Three Arrows Capital was announced as an investor in Blizzard, a fund to promote the development of Ethereum competitor, Avalanche.

Following the initial tweet, Avalanche’s native cryptocurrency, AVAX, pushed out Dogecoin (DOGE) from its spot as the 10th-largest crypto by market capitalization, reaching a market cap of $30.32 billion. It has since fallen back down to $29.3 billion.

Su tweeted a graph of AVAX’s growth captioned “top 10” three hours before publishing the apology and retraction of his initial statement.

The outburst appears to be in response to Synthetix creator Kain Warwick, who called out people who have “sold out in pursuit of profit maximization” in a Saturday tweet.

“Remember this when they all coming flooding back into the Ethereum ecosystem once L2 scaling becomes inevitable,” Kain wrote.

Want to soften this and say abandon is the wrong word. Was heat of the moment. I'm sorry.

There are great teams working on scaling Eth on L2.

Su also called for Ethereans to keep in mind decentralized finance’s initial goal “to bank the unbanked,” reminding them that in the past, Bitcoin (BTC) was criticized for its $0.05 transaction fees.

In 2014, Ethereum co-creator Vitalik Buterin said in reference to Bitcoin: “The ‘Internet of Money’ should not cost $0.05 per transaction. It’s kind of absurd.” Current Ethereum gas fees are around 0.012 Ether (ETH), or $50 per transaction.

Derivatives exchange dYdX founder Antonio Juliano added to the discussion, saying that although Su’s tweet was “much harsher” than he would have liked, he “somewhat directionally agree[s].”

“Ethereum has not executed over the past few years. I can’t think of a single 10x useful improvement Ethereum has made in the past *4 years*.”

Ethereum protocol developer Tim Beiko responded to one of Su’s tweets, acknowledging concerns about high gas fees and a lower amount of adoption than expected.

“A lot of smart people working on Ethereum are aware of this and spending their time trying to fix it,” he said. 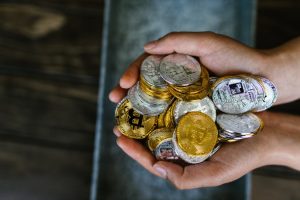 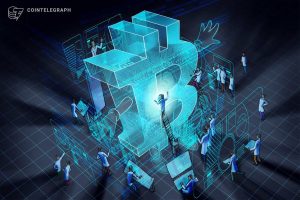 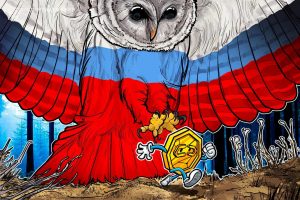 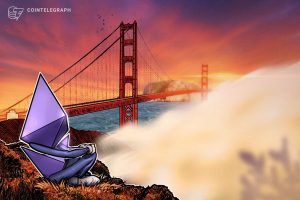 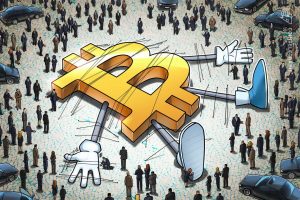